Exposing children to other languages opens the door to a new and enriching world. New research shows that even babies less than a year old who are exposed to multiple languages show different cognitive patterns in their brains compared to monolinguals. In fact, some researchers argue that the best way to have smarter kids is to expose them to multiple languages when they are young. 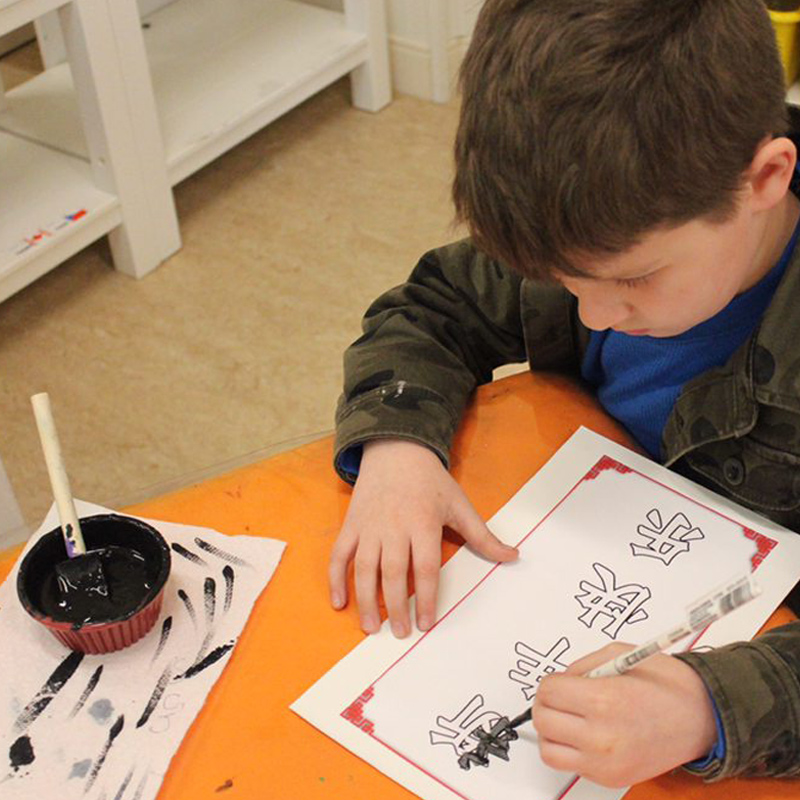 In the early stages of child development, children acquire language effortlessly. Taking advantage of this special phase, we include Mandarin class in our curriculum. Mandarin classes are given three time per week for preschool children and once per week for school age children. All included in one tuition rate. Children learn a conversational Mandarin in a thematic setting and are given an opportunity to understand the world outside and to appreciate different cultures.